“Cactus Rose” is the name of this 1942 slat grill Willys MB Jeep. I got a call one day from a friend, Tom, who said, “There is a really old jeep at the crusher that you might want to check on.” I went over to P and L Scrap Iron in Colorado Springs to see it.

It was next in line to be crushed, a pitiful yellow hulk sitting next to the crusher. It had 4 tires holding air and an engine compartment reasonably complete even including a radiator. The grill, windshield, seats and many small items were missing. It said, “Willys” on the back panel. When I saw that writing along with the age of the body, I new it was a slat grill. I ask how much he wanted for it. Three hundred dollars was the price. I had just sold some jeep parts so I went to the ranch and got the trailer and the money and came back to get the jeep. My son and I went to lunch to celebrate the rescue!

We took it home and began the long process of restoring it. Three years later and much hard work it was finally ready for the Veterans Day Parade in November 2013. I had spent months tearing things apart welding, pounding, and fixing, all the while looking for missing original WWII parts. I purchased three other WWII jeeps plus traded for a WWII original canvas top. Parts were also used off of jeeps I already owned to get the jeep restored.

Two months of spare time were used welding on the frame alone. Three more months were spent welding on the body before the body work could begin. After much intensive labor it started coming together. Each piece seemed to take several hours to prepare before it became functional.

She was named “Cactus Rose” for the cholla cactus that bloomed rosie red around the jeep during restoration. Most of the restoration was done during three of the years my wife and I lived on our Lazy Tree cattle ranch.

It was a big day when it was finally driven down to the creek behind our new house, two weeks before the parade. Two transmissions were fixed and moved back and forth into the jeep three days   before the parade to make sure it would not get stuck between gears!

She was good girl and functioned flawlessly for the Parade with Veterans of the First Cavalry group marching beside and behind it. Cactus Rose is not quite finished yet. Here is Cactus Rose with a Navy Jeep that my husband helped a man restore. That is another story just waiting to be told. 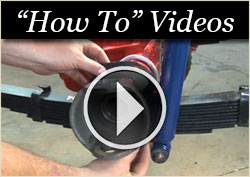 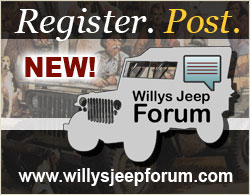 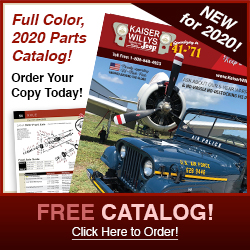 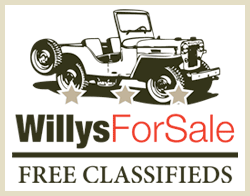